A downloadable game for Windows and macOS

NOTE: Cube Capture has no YouTube boss fights, Cubritory, Charged Cupoos, and save game (yet!). These features are on hold for now and will eventually be added at some point.

Twenty years ago, a big discovery was made. The "CubeTubers," a group of modeling YouTubers, discoverd Okalamoka, a planet residing in an electronic universe. Soon after that, one CubeTuber discovered that it was home to three colonies of organic Cubes. They realized that real Cubes were a much better quality than the synthetic, cheap plastic ones that the world had been using before. Eventually, the organic Cubes had become mega-popular.

And now, because of their immense popularity, nearly all of the Cubes have become endangered. Because of this, most people have stopped using the real ones. Plus, most people realized synthetic cubes had become even better quality than the organic ones. But the CubeTubers still think that the actual Cubes are better, and have all pledged to only use organic Cubes.

So that is why the Conservation for Cubes project has been launched - and you have been drafted to protect, save and replenish the Cube population. But it's not going to be easy. The CubeTubers have launched a bunch of CubeTube bots to "replace Cubes with spheres." So you have to fight all of the CubeTube bots off before the cubes become extinct.

But first, what is a cube? 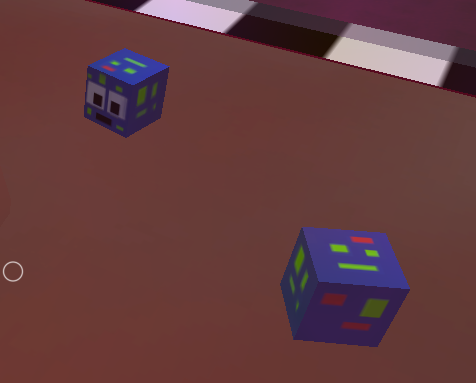 These are a few Cubes. Not lowercase "cubes," but real, non-synthetic, clean-for-the-environment Cubes.

Cube Capture is an Early Access adventure, exploration and CubeTuber-fighting game, where you set up a base in an electronic world, using your magnet gun to retrieve Cubes and their food.

You basically blow up the CubeTubers with Charged Cupoos they shoot at you. Somehow a Charged Cupoo Blueprint (made of Californium) shoots way out into the sea, and is for some reason attracted to the lights in your cave of a home. (Caves need light & warmth too!) You put this in a machine and now you can charge a certain type of cupoo. And then you use that "charged cupoo" to make all sorts of stuff... some maybe explosive and some boosting.

So go, my young one, and fight these "CubeTubers" off to save the cubes...

P.S. This game is developed with Unity. I would highly recommend that you try Unity out if you want to make games. Download at https://unity3d.com.

1. Double-click on the Cube Capture.app file (Or some name like that. I can't remember names!)

1. Double-click on the thing you just unzipped

2. Go through the instructions

4. Look in Start or Cortana for something titled "Cube Capture 0.2.6" 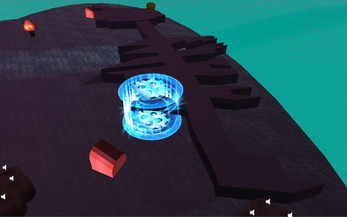 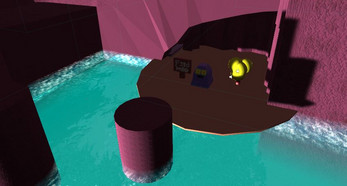 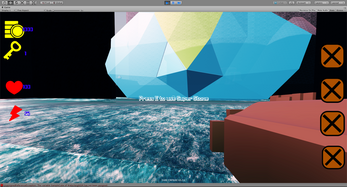